Ye is asking for a truce with Drake

Ye is asking for a truce with Drake to help free Larry Hoover. J Prince got the mega producer to APLOGISE to Drake.  Ye posted a video message “This is Ye and J Prince. I’m making this video to address the ongoing back and forth between myself and Drake,” Kanye West said. “Both me and Drake have taken shots at each other and it’s time to put it to rest. I’m asking Drake on December 7th to join me on stage as a special guest to share the two biggest albums of the year live in Los Angeles with the ultimate purpose being to free Larry Hoover. I believe this event will not only bring awareness to our cause but prove to people everywhere how much more we can accomplish when we lay our pride to the side and come together.”

Kanye’s been fighting to free Hoover, the former head of a major gang in Chicago who was convicted of murder back in the 1970s and sentenced to 6 life sentences. In a video, seemingly orchestrated by James Prince, Ye’s already asked Drake to join him for the upcoming Free Larry Hoover Concert on Dec 7th in Los Angeles. 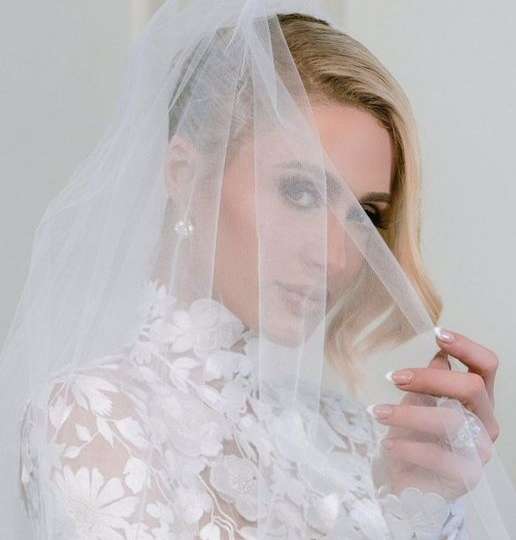 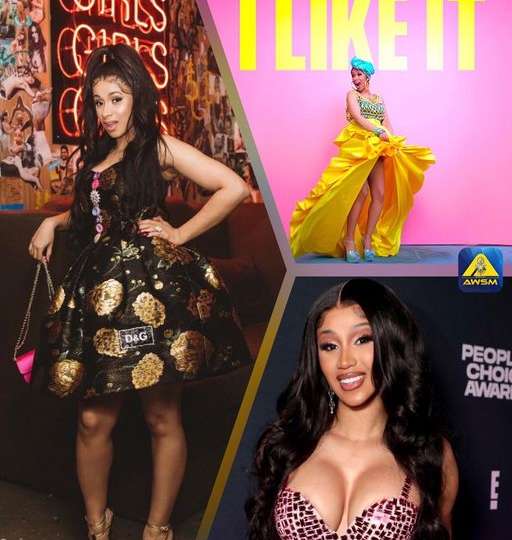