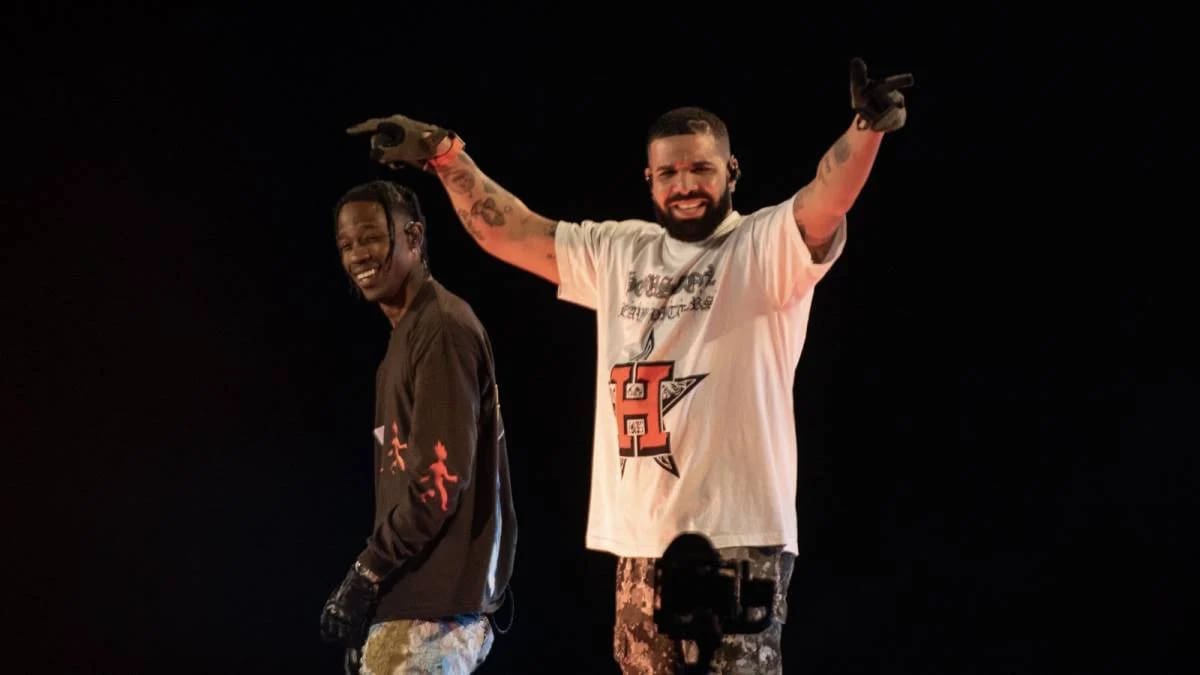 Travis Scott and Drake SUED! for ‘inciting the crowd’ that left eight Astroworld festivalgoers dead and several others severely injured. Kristian Paredes, 23, from Austin, Texas, filed the complaint obtained by DailyMail.com Sunday accusing the rappers, Live Nation Entertainment Inc. and Harris County Sports and Convention Corporation of negligence. He accuses Drake of continuing to perform with Travis Scott ‘as the crowd became out of control’ and ‘while the crowd mayhem continued.’

Travis has come out to apologize saying he is “devastated”. He has since vowed to refund ALL Ticket holders. 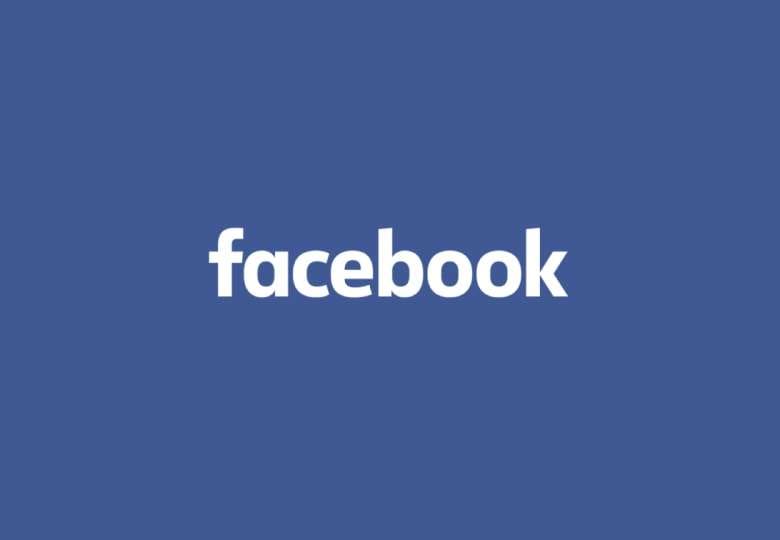 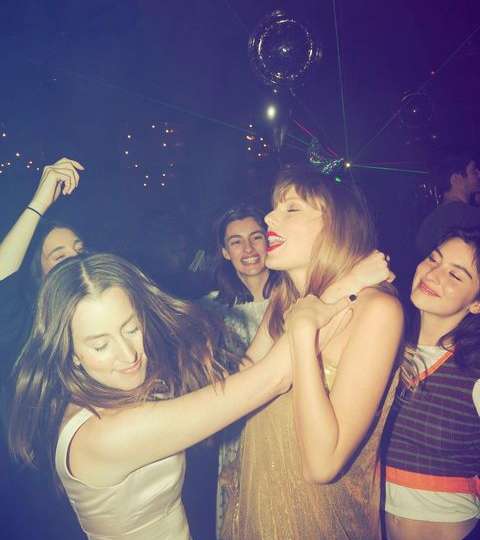 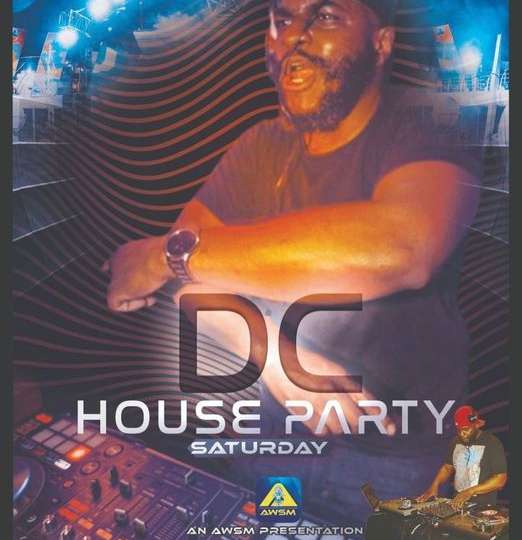 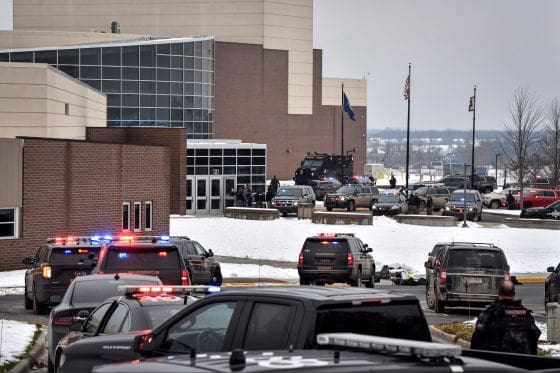