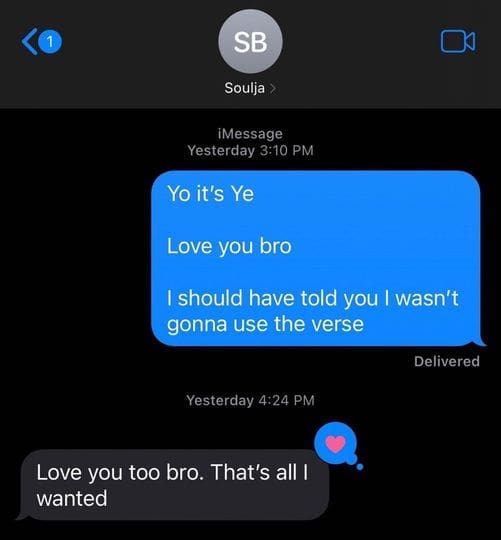 Soulja Boy is getting bragging rights

Soulja Boy is getting bragging rights as he says “the first rapper to get an apology from YE. He took to his IG stories to post the text apology from Ye. If you remember when Ye’s new album Donda dropped, Soulja was among other artists who wondered why their track or vs didn’t appear on the album. 2 months later, Ye gave him all he wanted which was an apology. 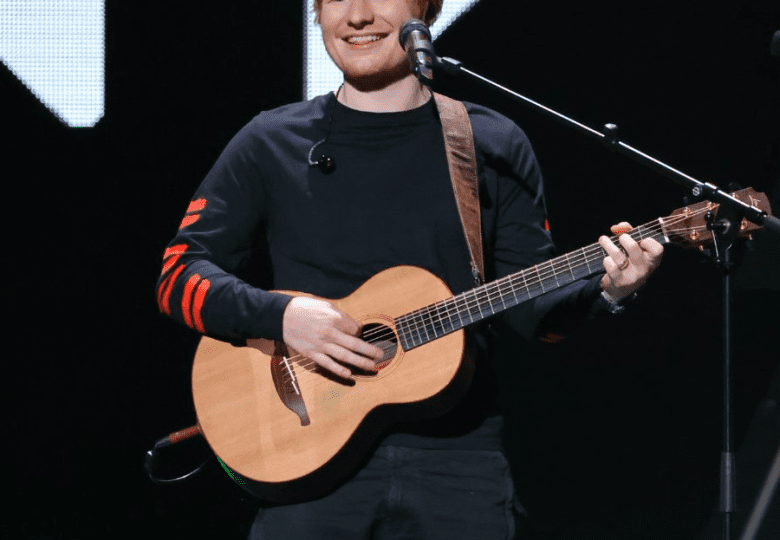 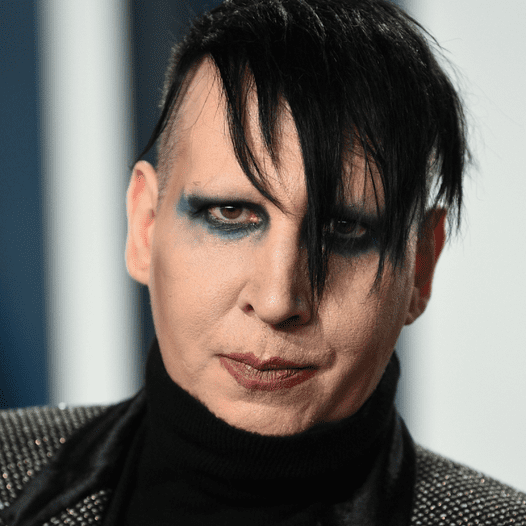 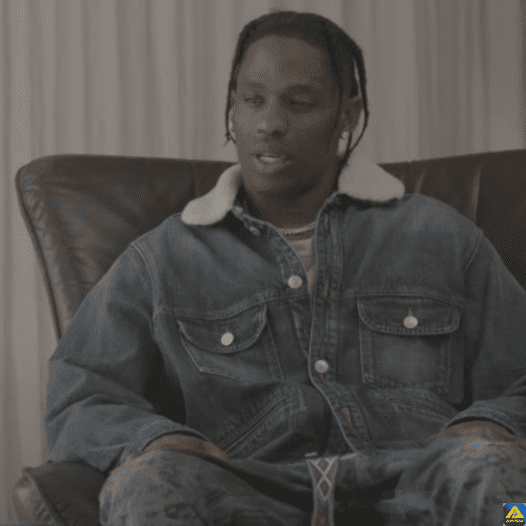 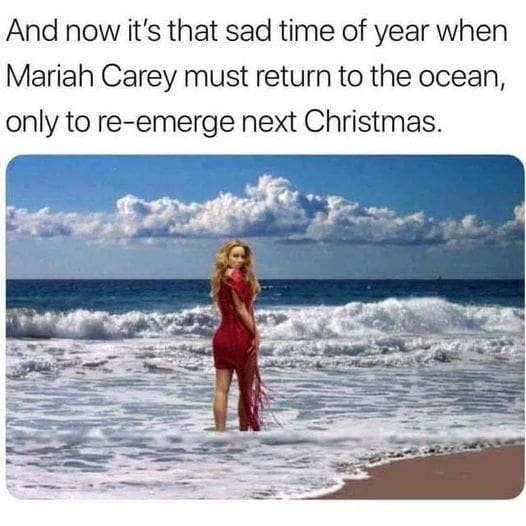