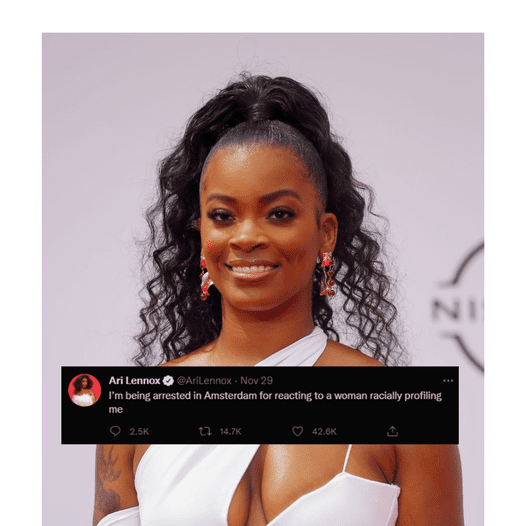 R&B singer Ari Lennox was arrested in Amsterdam at Schiphol airport on Monday for disturbing public order, Dutch military police said, after she had accused airline staff of racial discrimination.

Dutch military police,  said Lennox was held because of her aggressive behaviour towards an airline official, and for being drunk in public.

“Our unit found a woman full of emotions, that wouldn’t calm down,” spokesman Robert van Kapel said. “That’s why she had to be taken into custody.” 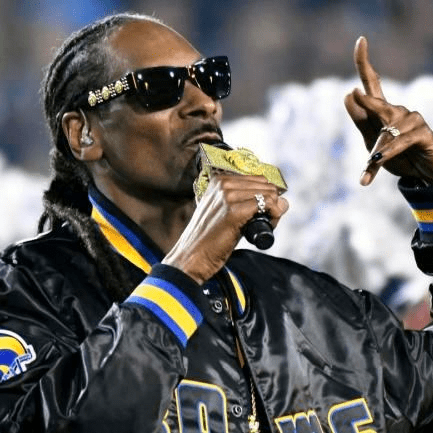 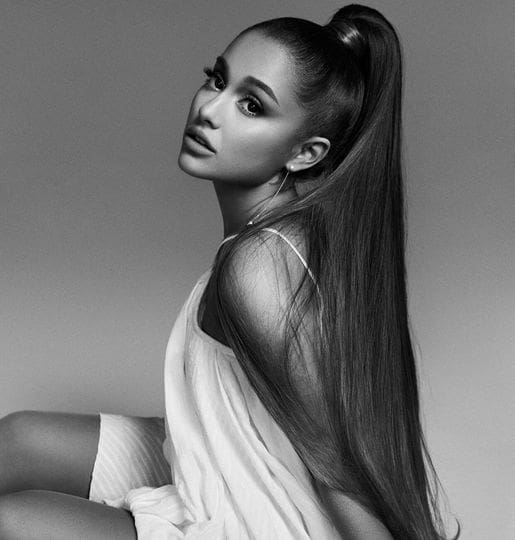 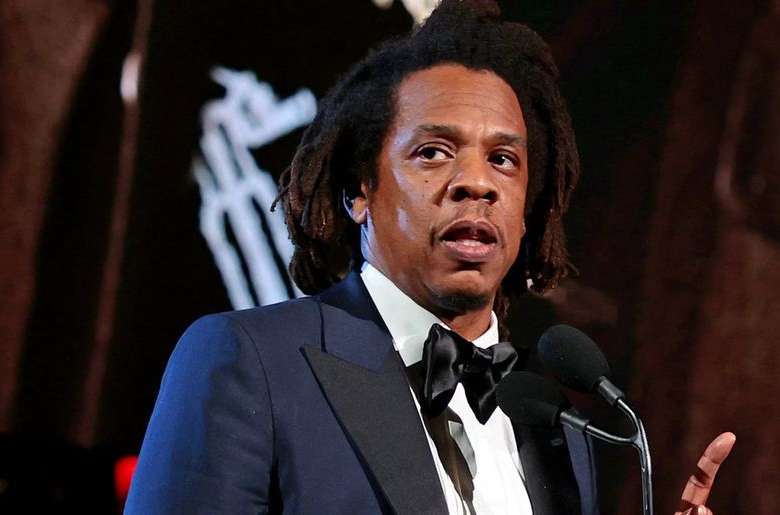 Jay Z, was inducted to the Rock N Roll Hall of Fame 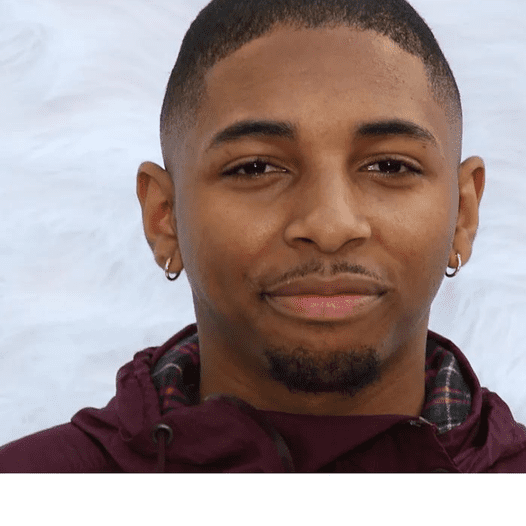 Kaalan “KR” Walker, now has more than 30 women accusing him of