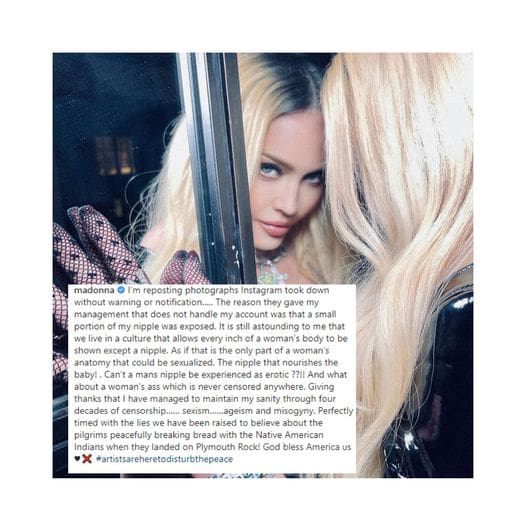 Madonna is lashing out at Instagram for deleting some of her pics. The post in question featured photos of her with hearts over her nipples, which she covered with hearts. According to IG, “small portion of my nipple was exposed.” The Icon then blasted the social media platform saying that in 2021 sexism shouldn’t exist and asking why nipples are so taboo. Madonna has made a career of calling out misogyny and always pushed the lines of appropriate, did they NOT think the queen of would say something?? 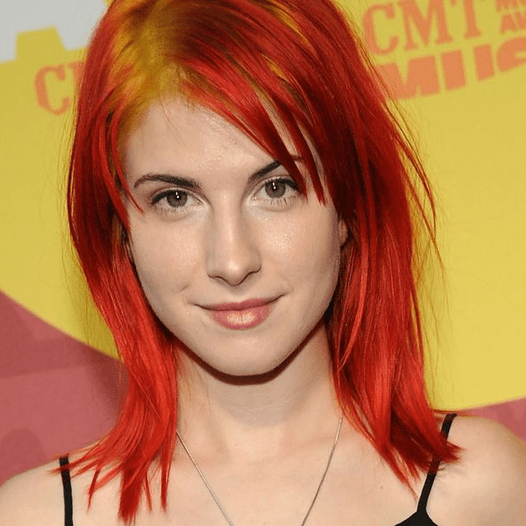 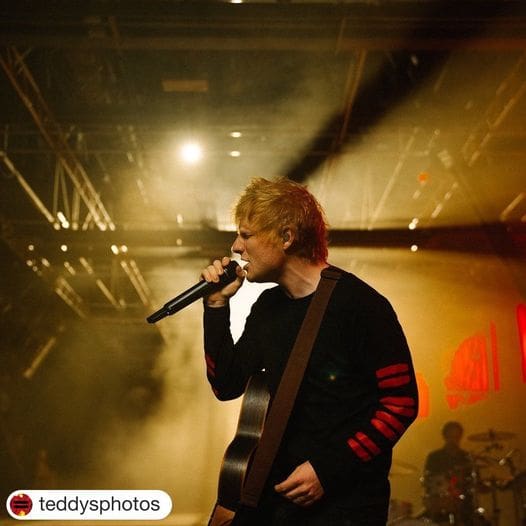 Ed Sheeran is out of quarantine 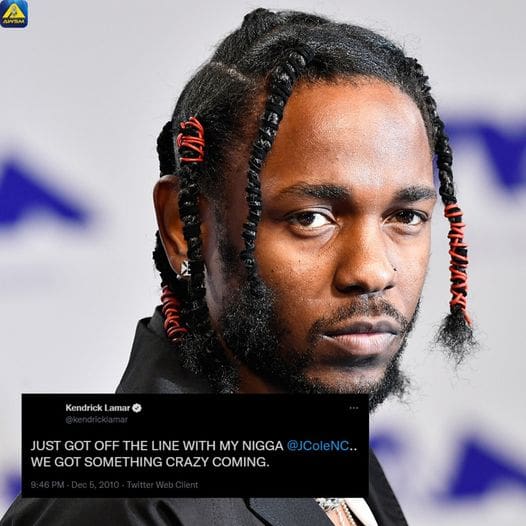 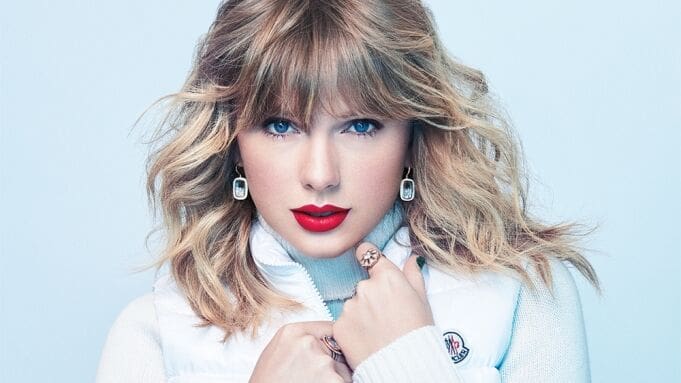