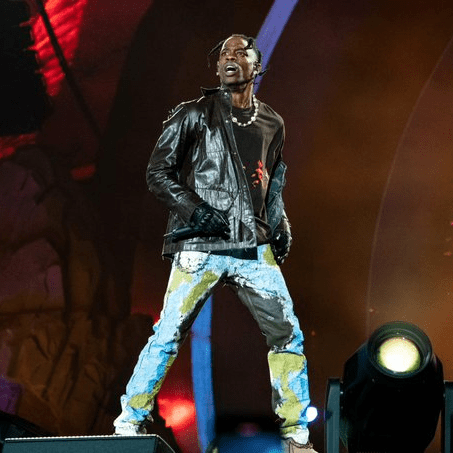 Hulu has pulled its Travis Scott documentary,“Astroworld: Concert From Hell,” after major social media backlash. Hulu spokesperson told Variety, “This was an investigative local news special from ABC13/KTRK-TV in Houston that originally aired on November 20th. This was not a Hulu documentary and has since been removed to avoid confusion.” 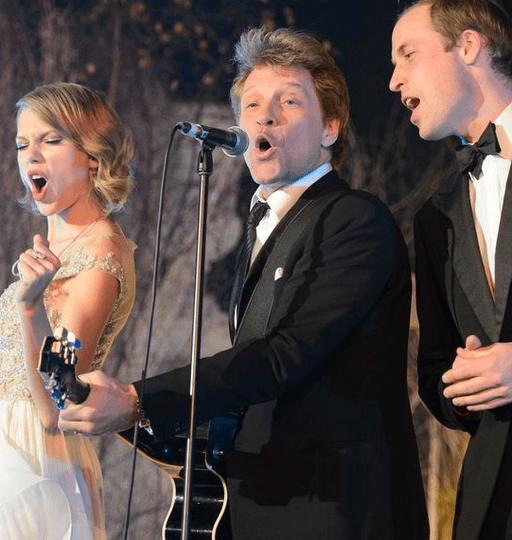 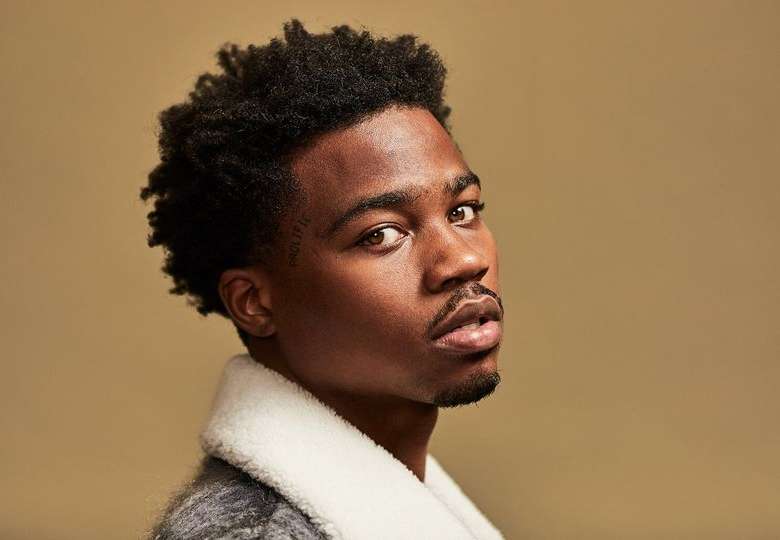 Harry Styles has been teasing a beauty line 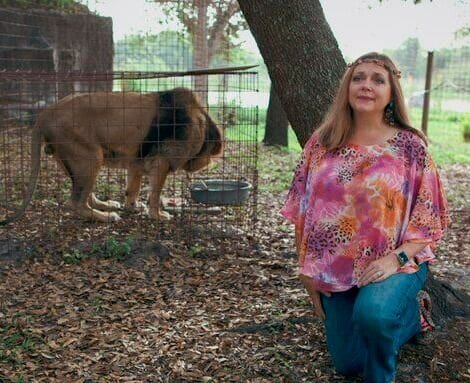