Hundreds of violins, violas and double basses sounded at Venezuela’s military academy Saturday, then woodwinds, brass and percussion gradually joined in — and thousands of musicians, mostly children and adolescents, were playing with a single goal: setting the record as the world’s largest orchestra.

The musicians, all connected to the country’s network of youth orchestras, performed a roughly 10-minute Tchaikovsky piece outdoors under the watchful eyes of independent supervisors with the job of verifying that more than 8,097 instruments were playing simultaneously, which would break the current record. The country’s music network, known as “El Sistema,” had hoped to gather 12,000 musicians.

“This means that all these years that I’ve been with the orchestra were worth it, all those hours of rehearsing and all those hours of practicing, which were many,” said Angele Barraoeta, a 15,-year-old viola player who has been part of The System since she was 4 and usually plays with a regional group of about 230 people.  @apnews 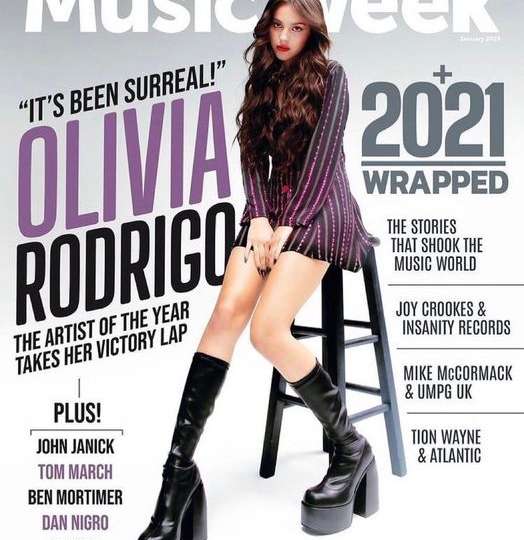 Olivia Rodrigo ‘Artist of the Year’ 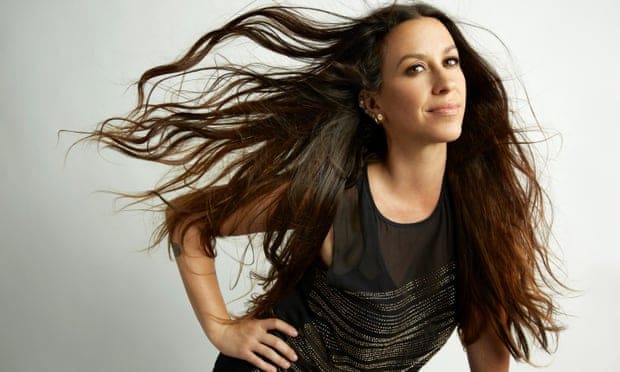 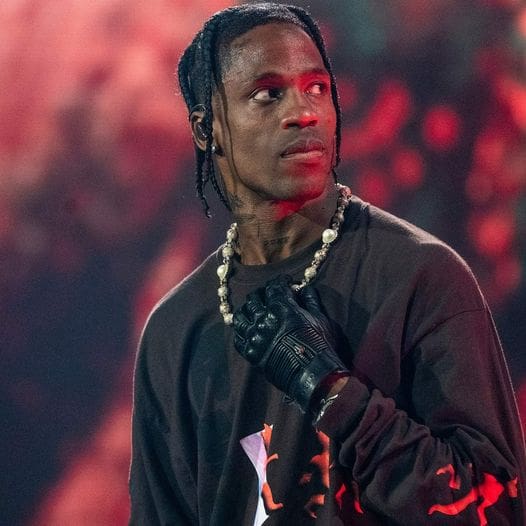 Travis Scott is now up to $2 billion in lawsuits. 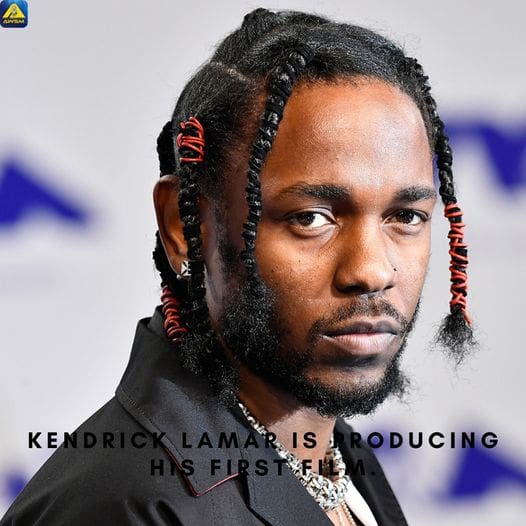