In the wake of Chris Cuomo being fired from CNN, the NY Post reports that he is now gearing up to sue to network for the remainder of his contract which is about $18 million.

Cuomo was suspended after it was investigated that he helped his brother w pending sexual harassment charges. A day later allegations of sexual misconduct came to light, leading to his firing. CNN, according to a source, has no intention of paying him. Also, another source added  “CNN has a standard morality clause in their contract that says if the employee does anything of disrepute, they can be immediately fired.” 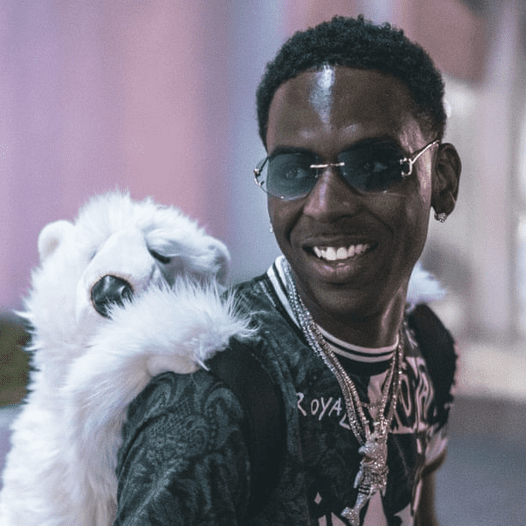 The City of Memphis 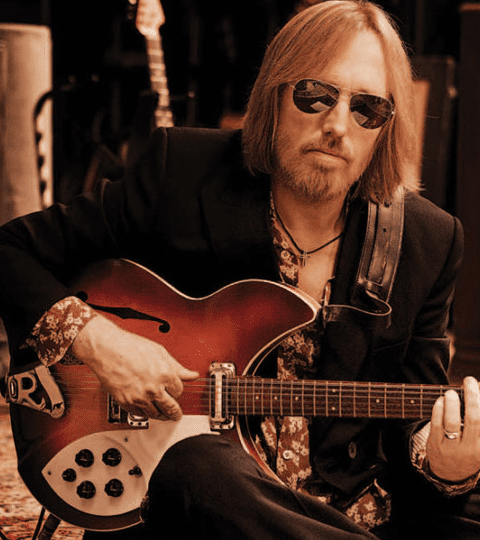 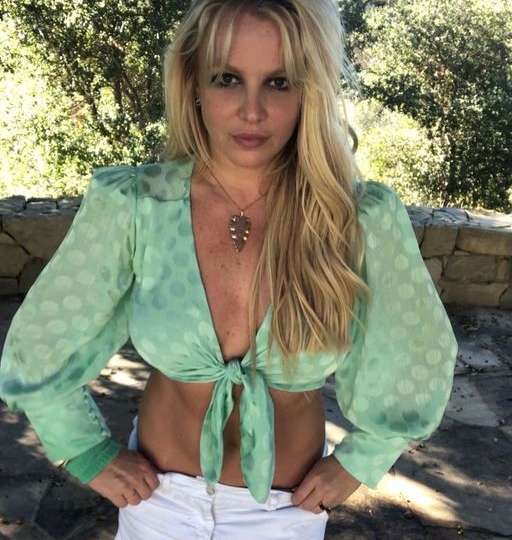 Since ending the conservatorship, Britney