Britney Spears former management team, TriStar has responded to the requests for full disclosure on all of Britney’s Finances and it’s about to get really ugly for them. Lou Taylor, founder/CEO of TriStar Management and the one who’s name has been called frequently in the Free Britney movement and numerous docus, flat out denies any wrong doing on their part and acknowledge that they have sent the info to Rosengart, Britney’s lawyer, which should be enough.

Matthew Rosengart on the other hand says “Tri Star’s ongoing failure to answer this question speaks volumes and leads to the unfortunate and inexorable conclusion that Tri Star has much to hide.” Some sources intimately familiar with her finances tell TMZ , they believe Britney’s net worth – estimated at $60 million – should be 2 to 3 times more than that, and they attribute that shortfall to misappropriation by people associated with the conservatorship. This isn’t the only concern of Rosengart, he hasn’t forgotten the request to have listening devices placed in Britney’s bedroom. November 12th is the day of the next hearing, and if it is going to be anything like the last one, there will be fireworks! 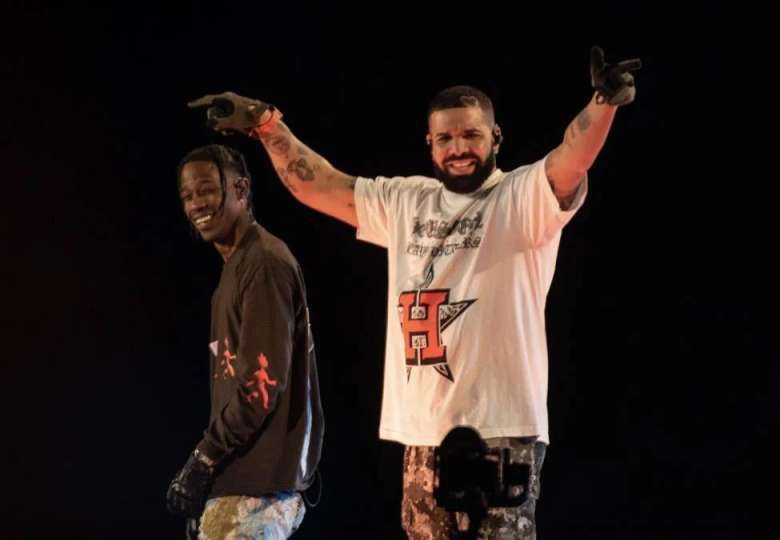