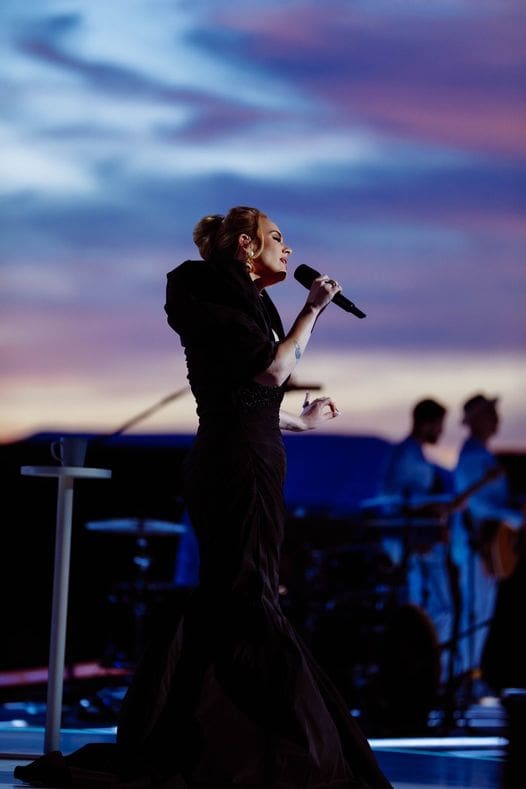 Adele had a one night concert on CBS.

Adele had a one night concert on CBS last night and it was as spectacular as you would think. From the star studded guests, the flawless vocals and even a surprise proposal. The night was full of magic.

On Sunday, November 14th, the record-breaking singer-songwriter made a return to live performance with Adele: One Night Only on CBS, which featured some of the artist’s greatest hits, a vulnerable interview with Oprah.

Adele premiered three new songs in the special: “I Drink Wine,” the devastating “Hold On,” and “Love Is a Game.” The tracks indicate that 30 won’t be a huge tonal shift for the vocalist — and why should it be? Adele is exceptional at what she does and knows exactly what her audience wants to hear. An interview Oprah also aired in between songs making it a full on experience of Adele 30. Talk about TV experience in the middle of NFL Sunday. Alicia Keys is back with a double album called “Keys” 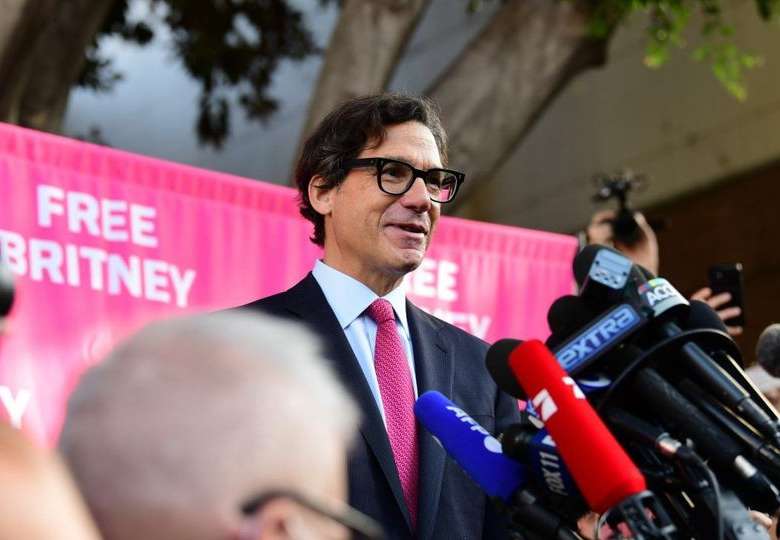 Cardi made a huge announcement 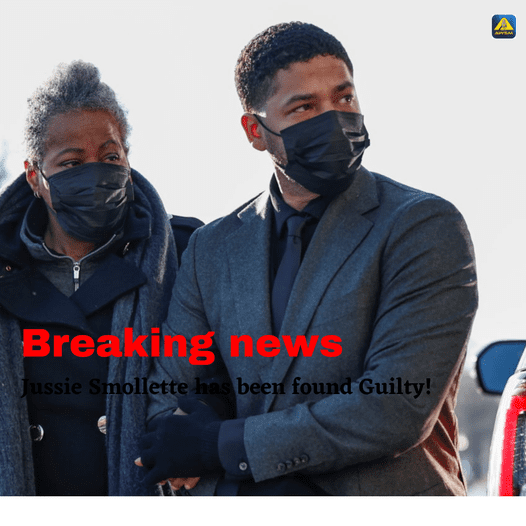 Breaking News – Jussie Smollette has been found guilty on 5 counts