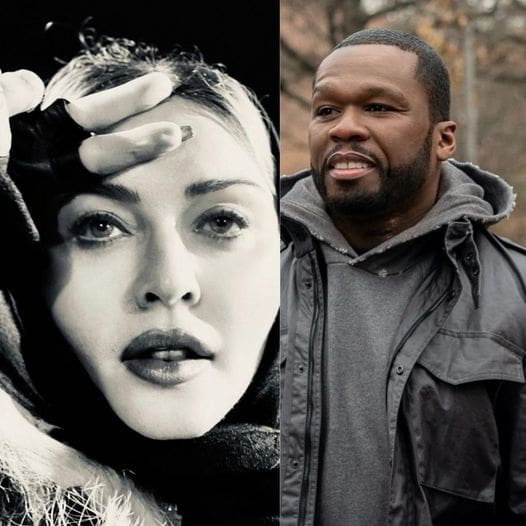 50 Cent officially apologized to Madonna after the Pop icon let it be known she will not tolerate misogyny will not be tolerated. 50 posted “

I must have hurt Madonna feelings, she went and dug up a old MTV photo from 03

ok Im sorry i did not intend to hurt your feelings.I don’t benefit from this in anyway i said what i thought when i saw the picture because of where i had seen it before i hope you accept my apology pic.twitter.com/Kd0EdT5R95″ However, the post has now been deleted.  50 has a history of making fun of people, women in general such as Lil Kim and Naturi Naughton. Glad he at-least took accountability. 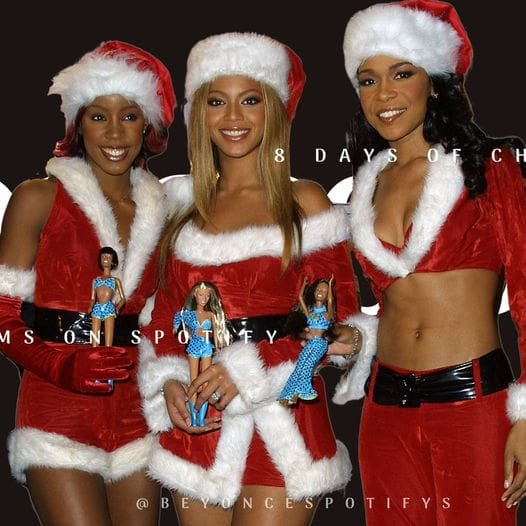 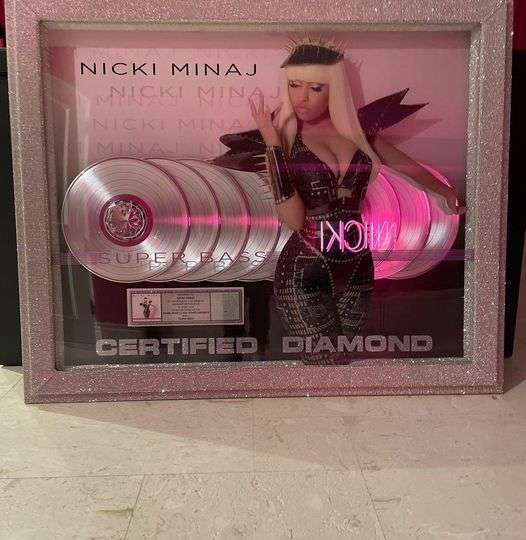 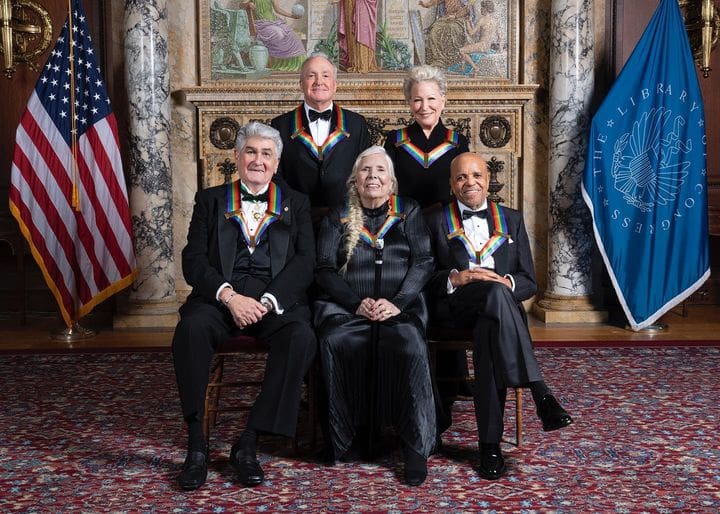 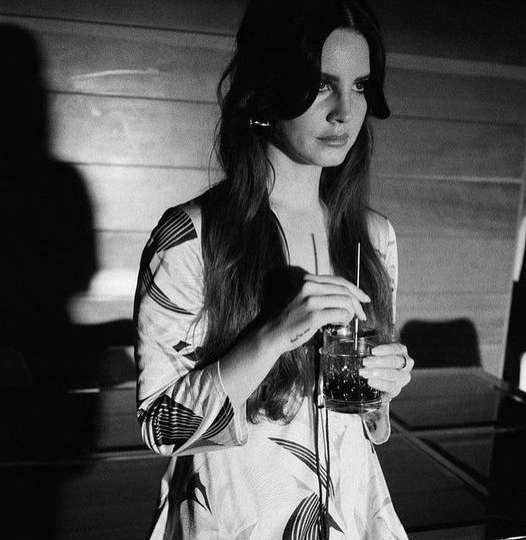