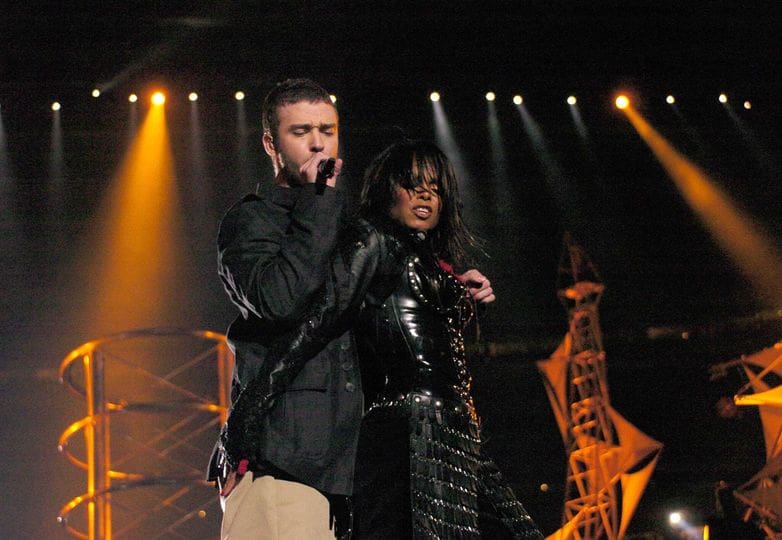 Hulu/FX is set to release a documentary about Janet Jackson’s infamous wardrobe malfunction, a new installment from The New York Times Presents docuseries 𝗠𝗮𝗹𝗳𝘂𝗻𝗰𝘁𝗶𝗼𝗻: 𝗧𝗵𝗲 𝗗𝗿𝗲𝘀𝘀𝗶𝗻𝗴 𝗗𝗼𝘄𝗻 𝗼𝗳 𝗝𝗮𝗻𝗲𝘁 𝗝𝗮𝗰𝗸𝘀𝗼𝗻 on Hulu on Nov. 19.  If it is anything like ‘Framing Britney Spears’, I have a feeling there is a lot about to be exposed.

The synopsis says, “In 2004, a culture war was brewing when the Super Bowl halftime show audience saw a white man expose a Black woman’s breast for 9/16ths of a second,” the doc’s synopsis notes. “A national furor ensued. ‘If the culture wars could have a 9/11, it’s February 1st, 2004,’ said one observer. The woman was Janet Jackson, and her career was never the same. The man was Justin Timberlake; his stardom only grew. The New York Times examines the racial and cultural currents that collided on the Super Bowl stage, and explores how the incident impacted one of the most successful pop musicians in history.” Will you be watching.

hangover? We are going with the latter.

Taylor’s new video, directed by bestie Blake Lively,  I Bet You Think of Me, premiered last night. Starring Miles Teller as a groom who is haunted by a red-clad Swift at his wedding to another woman, played by Teller’s real-life wife Keleigh. Let’s also just add the different hints alluding to the mystery man this may be about… ahem.. From white to RED you won’t turn your eyes. Selena Gomez + Chef has been renewed 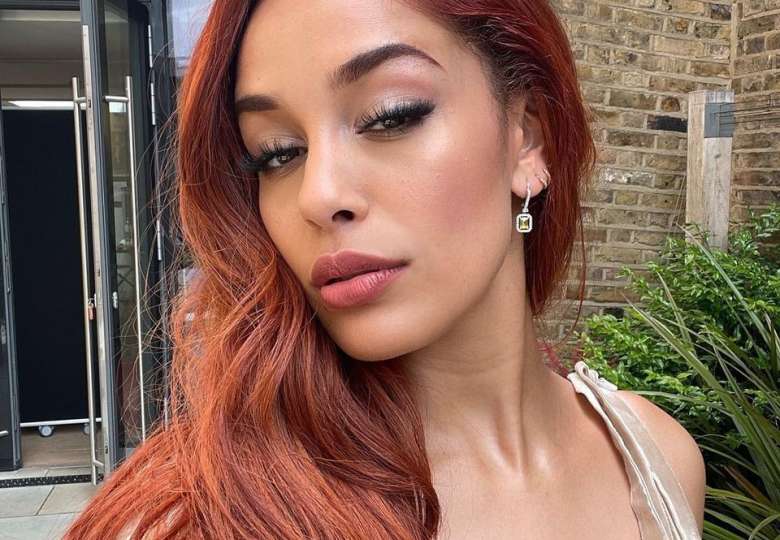